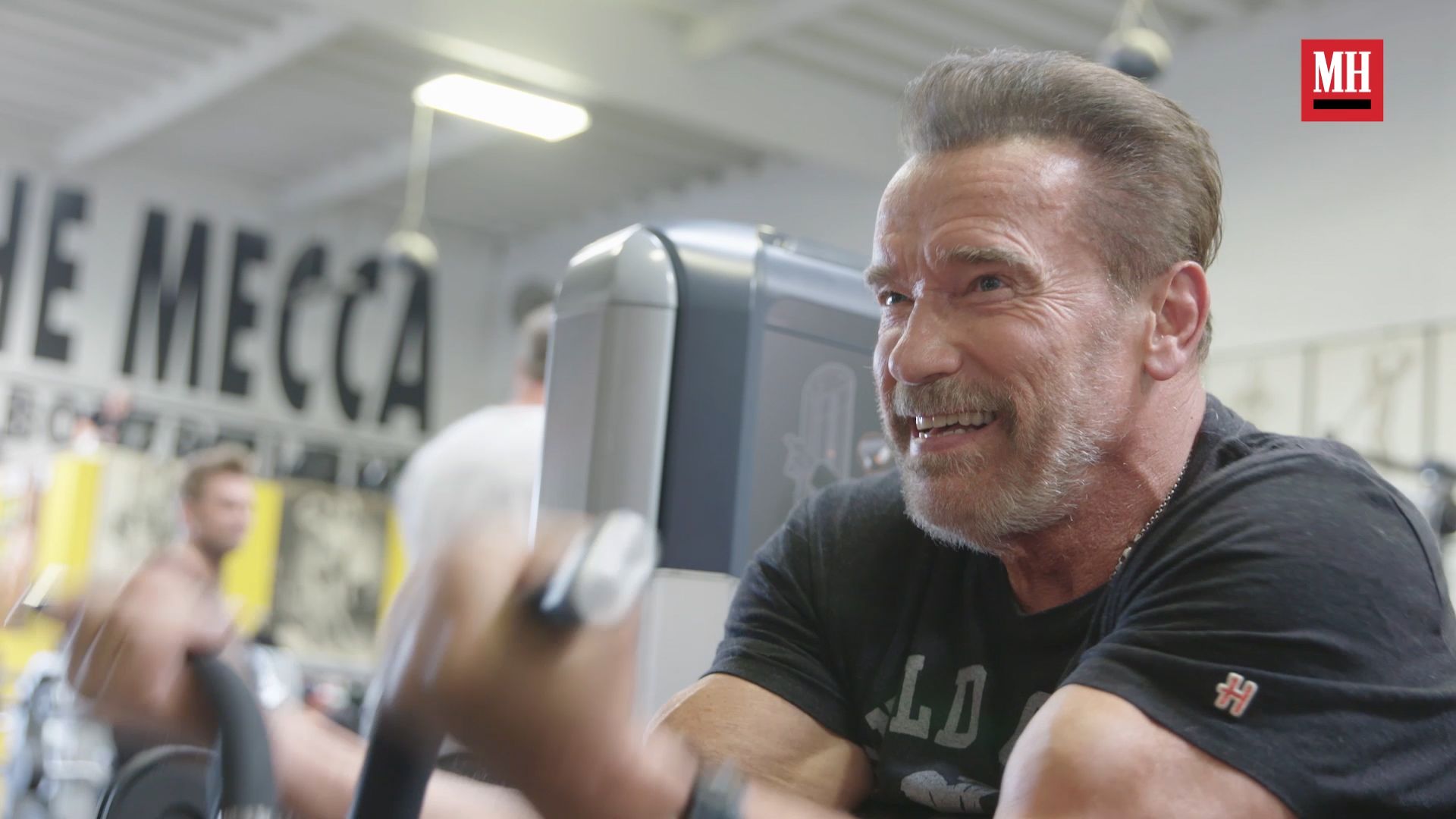 In a recent video, YouTuber Stuart Carter looks back on his recent body transformation, sharing the lifestyle changes he made which have helped him burn fat, build muscle, and sustain his weight loss. His journey began in November 2019, when he weighed in at 198 pounds and struggled with self-confidence and body image issues.

“That is, by far, the heaviest I’ve ever weighed,” he says. “I had love handles, a very flat chest, very skinny arms, no definition anywhere… I just assumed I would always be this ‘skinny fat’ guy.”

Resolving to make a change, Stuart started with immediately overhauling his nutrition, lowering his daily calorie intake, and began an exercise regime consisting of a full-body workout three times a week and running twice a week. After six months, as his strength and endurance grew, he progressed to training every day, with a combination of traditional bodybuilding splits, high-intensity interval training (HIIT) and boxing workouts.

After nine months, he weighed 158 pounds, a total loss of 40 pounds. He acknowledges that the weight loss will not have been all fat, but he is pleased with the increased visible muscle definition he has seen as a result of his training, particularly in his shoulders and abs. “It’s the first time in my life I’ve ever been able to see my obliques and those top abs popping through,” he says.

Keen to continue building strength and muscle, Stuart is currently maintaining his weight at around 168 pounds after upping his calorie and water intake. “We’ve all got way too busy a life to maintain that low a level of body fat all year round,” he says.